The Desert Hairy Scorpions and other arachnids in the Las Vegas and Clark County area may likely to break into and set up shop in your home.

Get A Desert Scorpion Inspection Today.
Thank you! Your submission has been received!
Oops! Something went wrong while submitting the form.

What To Do When You Have Desert Hairy Scorpions

The Hadrurus Arisonesis also know as the Giant Desert Hairy Spider, Giant Hairy Scorpion, or Arizona Desert Hairy Scorpion, is one of 8-9 Hadrurus found in the United States and is the largest scorpion that is naturally found in the US averaging a length of 5.5in (14cm). Not only has it been known to take on the Giant Insects in Arizona, this large arachnids like to take on larger vertebrates  when they are feeling hungry.

More noticeable are the tiny brown hairs that cover the scorpions exoskeleton, lending to its common name Desert HAIRY Spider. These hairs not only make the Desert Hairy Scorpion easily identifiable on its yellow body with a dark top, they help the scorpion detect vibrations in the dirt, allowing it to detect prey or danger.

While they may have "Arizona" in the name, they could easily end up in your home right here in Las Vegas, or anywhere in the Clark County Nevada area. To get a solution that will work without the extra pesticides, call Fortified Pest Management at (702) 879-4007. We have developed environmentally friendly techniques over the years that no other pest control company is doing in Las Vegas. This means that you will have a safe environment free of scorpions without residual chemicals that can harm pets or children.

Get A Desert Scorpion Inspection Today.

The Desert Hairy Scorpion is native to North America, and can be found in arid to semi-arid regions (Clark County....), they do however avoid sand and dunes. They are common in the Southwest United Stated and Northwestern Mexico.

The Desert Hairy Scorpion is not territorial but will defend itself if provoked, they raise their legs going vertical and anything they perceive as a threat gets struck blindly. They are solitary but aggressive arachnids and can often be found alone under a rock or deep in a cave.

These desert dwelling Hairy Scorpions love to use large rocks containing moister, caves, and even elaborate burrows to help regulate the extreme desert heat they have adapted to so well. They will look for a habitat that has a stable supply of water, so right next to or near an irrigated lawn or canyon wash out is a prime place to find them. Due to their size they not only eat other invertebrates around their size, they also have been known to take on snakes, lizards and even the Giant Arizona Desert Centipede when it's time for dinner.

Even though the Desert Hairy Scorpion is large, like some other large scorpions, their venom is not all that strong, meaning most of their human victims just get a sharp pain and symptoms similar to a bee sting. However when we couple its venoms chances to cause anaphylaxis and its aggressive tendencies this 8 legged stinger should be given a wide berth. 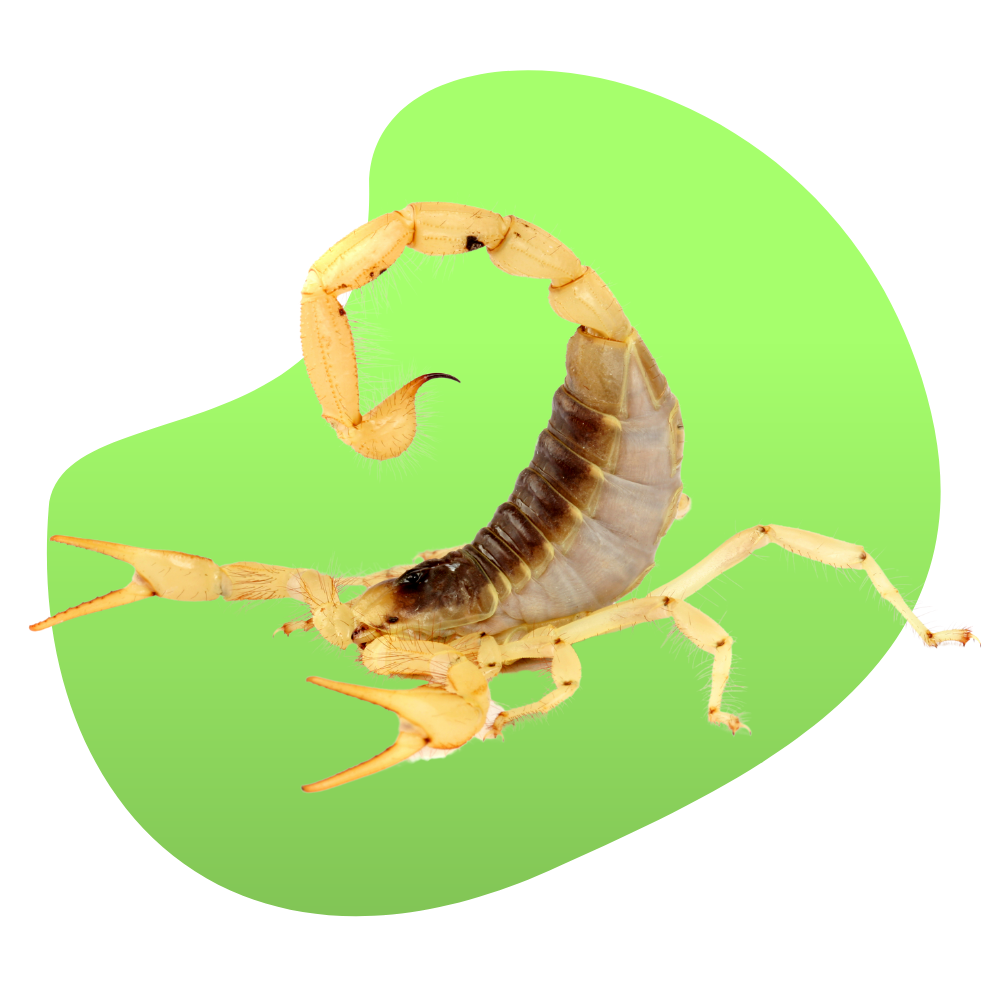 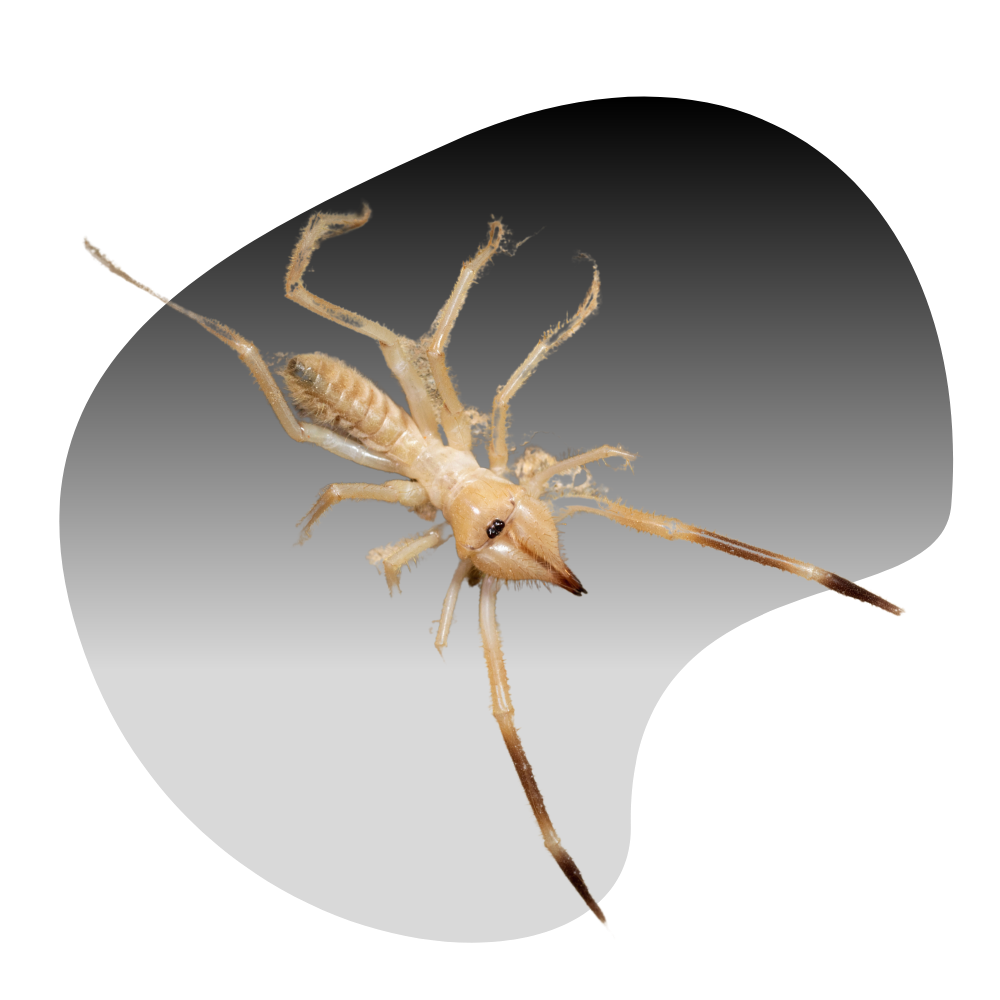 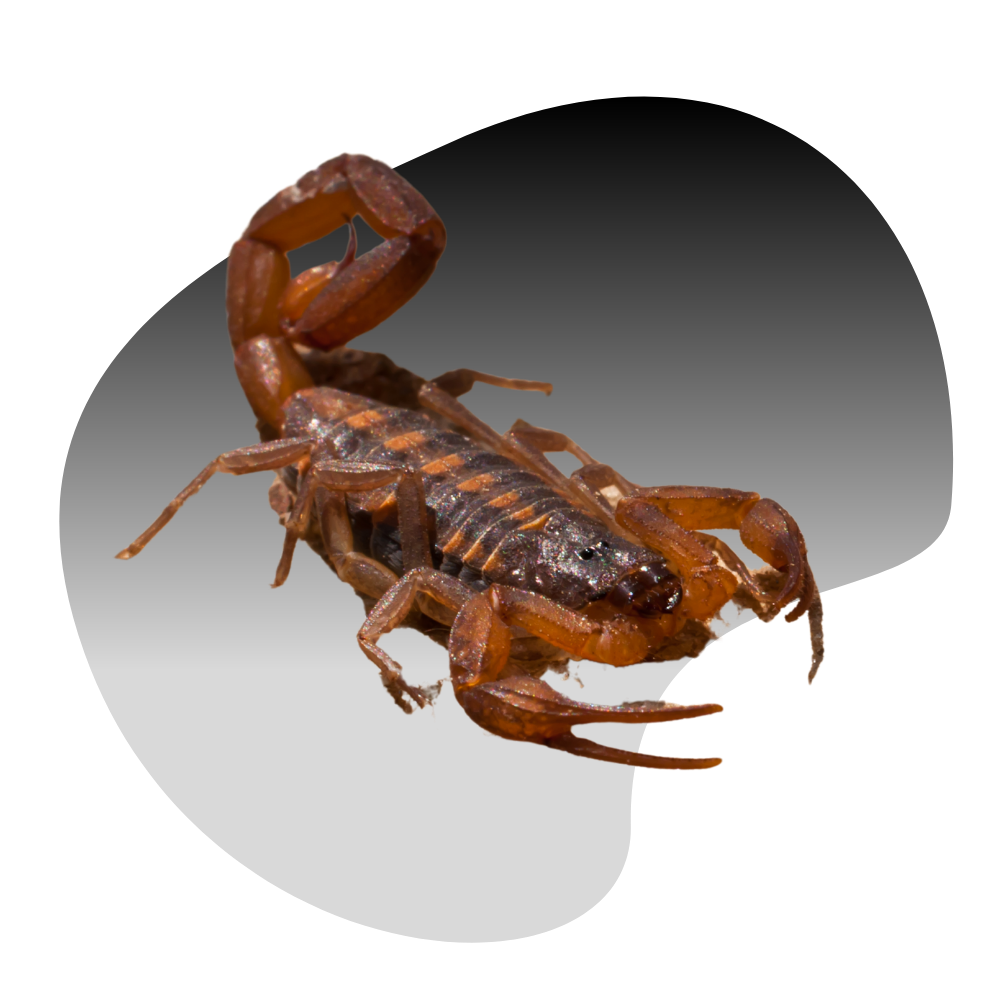 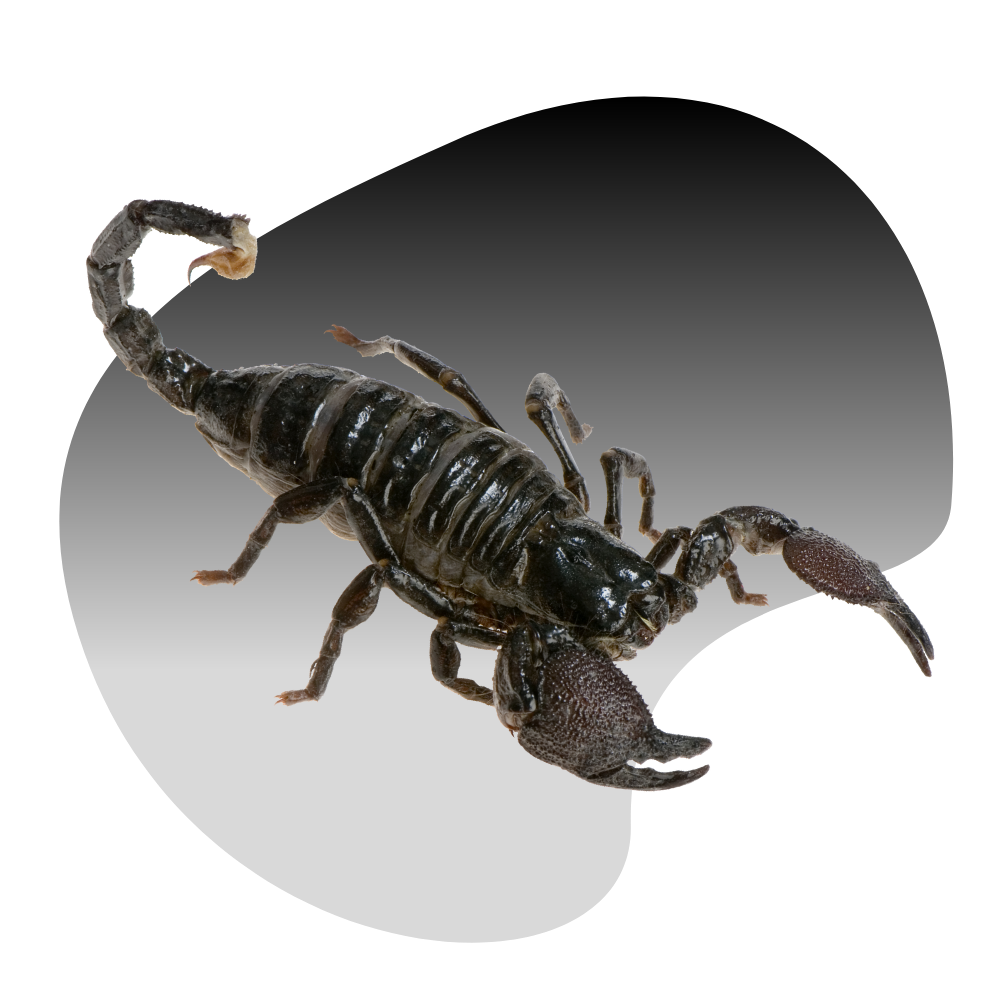