Finding a solution for rodents in Las Vegas is crucial because mice and rats spread disease. However, finding an environmentally friendly one is often next to impossible - but not for Fortified Pest Management.

Free Rodent Estimates In Las Vegas
Thank you! Your submission has been received!
Oops! Something went wrong while submitting the form.

Rodents are mammals of the order Rodentia. About 40% of all mammal species are rodents; they are found in vast numbers on all continents. Las Vegas commonly encounters rats and mice. This can be an issue as they are commonly known to carry disease.

HRodents is a broad term for several mice and rats that can cause Las Vegas some trouble. The most common are Deer Mice, House Mice, Norway Rats, and Roof Rats. We will cover each individually in the section below.

Having pests, like rodents, in your home can be a health crisis. Fortified Pest Control in Las Vegas understands problems like this, and actively works with our customers for solutions. Included in our process is the focus on the safest resolutions that take care of the rodent issue, protect the environment, and safeguard your family.

Call Us To Get Your Rodent Estimate Today

Thank you! Your submission has been received!
Oops! Something went wrong while submitting the form.
Frequently Asked Questions
How Do I Identify Deer Mice in Las Vegas?

Known as the deer mouse, the scientific name for this animal is Peromyscus maniculatus.

Slightly larger than house mice, deer mice are distinct from other types of mice because they are slightly longer than a couple of inches; they have a pointy nose, large furry ears, and a bi-colored body as well. While their feet and underbelly are typically white, the top of their body is a reddish-brown hue. Their short tail is also bi-colored with a darker color on top that is covered with fine hairs.

You can commonly find deer mice in Las Vegas usually outdoors in hollow organic materials like logs or under piles of small stones or gravel. They typically avoid humans, and will only live in a home if no other habitat is available. During winter, although they don’t hibernate, they will seek out food and warmth. Usually, in the colder months, they will make a nest in an uninhabited area of a home. Although they prefer small insects, nuts, and berries to eat, they will scavenge almost anything if necessary. They will also store a large reserve of food in their nest.

At two-months-old, they are fully mature and ready to produce a litter. They live about two years in the wild, and a female will produce about four litters a year with up to eight young each. One of the main ways Las Vegas homeowners can tell that they have a deer mouse infestation is from finding nests and gnaw marks they leave behind. One of the main reasons that deer mice are so harmful is because they are carriers of the hantavirus. Their feces and urine are also contaminated.

How Do I Identify House Mice in Las Vegas?

The common house mouse is also called Mus musculus, as its scientific name. They can be light brown, light gray, or near black in fur color. The underside may be white or a lighter color. Often, they will have hair on their ears and tail, but not as much on their body.

House mice are covered in fur that’s short in length and light brown or gray to black in color, with lighter-colored bellies. Their ears and tail also bear hair, although much less than their bodies. Adult house mice weigh approximately one-half ounce to a full ounce and can grow up to a few inches from the nose to the tip of the tail.

They like to make their nest in outdoor places, and they will choose a dark, enclosed area. This includes fields, large piles of leaves, and dense grassy areas. Unlike rats, house mice will roam around during the day looking for nuts and seeds. They typically will build a nest close to a source of water and food. Because these mice do not hibernate, they will choose a warmer place to live when Las Vegas gets colder. Due to their small size, they can easily access a home through gaps and small cracks. This is where they get their name as “house mice.”

Reproduction can move very quickly because most mice are sexually mature when they are six weeks old. Every 21 days, a new pregnancy can be produced with up to six babies per litter. A mouse infestation is noted when the small fecal pellets are apparent. The pellets are rod-shaped and will have points on both ends of them. Upon closer examination, the feces have hairs from where they self-groom. Other indicators include chew marks and footprints that have four toes or five toes. There may also be a strong scent of urine because house mice use their pee to communicate with other mice.

How Do I Identify Norway Rats in Las Vegas?

Commonly known as the Norway rat, their scientific name is Rattus norvegicus. Larger than most rats, they have been known to reach lengths of up to a foot-and-a-half. For such a small creature, their body weight can grow up to over a pound. Their tails may be literally half of their total length in size. While the roof rat is smooth in appearance, the Norway rat has shaggy brown or gray fur. The ears and tail are not smooth and are instead covered in scales.

Most homeowners can find indicators that they have a Norway rat problem because of the capsule-shaped droppings. If they are seen by homeowners leaving in the rat's nest, it is usually at night as the rats exit from underground burrows to search for food. A good meal to a Norway rat includes nuts, meats, grains, and fruits. They will also scavenge dead animals, other rodents or fish. Since water is a priority, they will typically build their nests near a water source. This can be problematic for homeowners because Norway rats live in communities. Since these rats have strict rules about dominance and subordination, homeowners can often hear them fighting with each other.

Sexual maturity for Norway rats can be reached within two months, and they breed throughout the year. Unlike other types of rats, females can have 12 litters a year with up to 22 pups. Their life expectancy usually extends up to a year.

If homeowners see Norway rats running around outside during the day, it is a sign of a large infestation. Typically, Norway rats want to stay inside with their colony and are only drawn outdoors when the food supply is limited, or there is a disturbance in the nest. Many homeowners find their feces or see the grease stains and gnaw marks on wood, building structures, or discarded food. The darker the grease stains are, the larger the infestation. They are usually found burrowing under buildings, in sewers, attics, basements in soft soil, and near tree roots.

How Do I Identify Roof Rats in Las Vegas?

Known by their Latin name Rattus rattus, roof rats can be up to 15 inches long. They have a sleeker body with smoother fur than the Norway rats, and they are not as large. These nocturnal creatures differ from other types of rats because they have a long, hairless tail that is almost the same size as their body. Commonly found in the Las Vegas Valley, outside as opposed to the indoors; they like to build nests under buildings, in garbage, and loose piles of wood. If they are found indoors, their nests are usually in the loose fiberglass insulation in an attic. If you find them in your home, you can learn how to get rid of roof rats here.

When they need to access an area, they can easily climb almost anywhere. They prefer vegetables and fruits, but they will also scavenge meat if it is the only thing available. Sexual maturity for a roof rat comes early, and some only need to be two-months-old to reproduce. Each year, they can give birth up to six times and have at least six young. This means that year-round breeding can produce 40 rats per female. While most live for only a year, some can live much longer.

Most homeowners are aware that there are roof rats in their area because they see dead rodent pests or living ones scurrying about. Since roof rats typically like to stay out of sight, seeing them means that there is an infestation nearby. One other way homeowners can determine if they have roof rats or Norway rats is the size and shape of the feces. Norway rats have larger droppings that are shaped like pills. A roof rat will have slightly smaller feces that have pointed ends. As they travel, they will leave behind the oils from their fur, and this produces noticeable greasy stains.

They do. Finding a solution for rodents in Las Vegas is crucial because mice and rats spread disease. 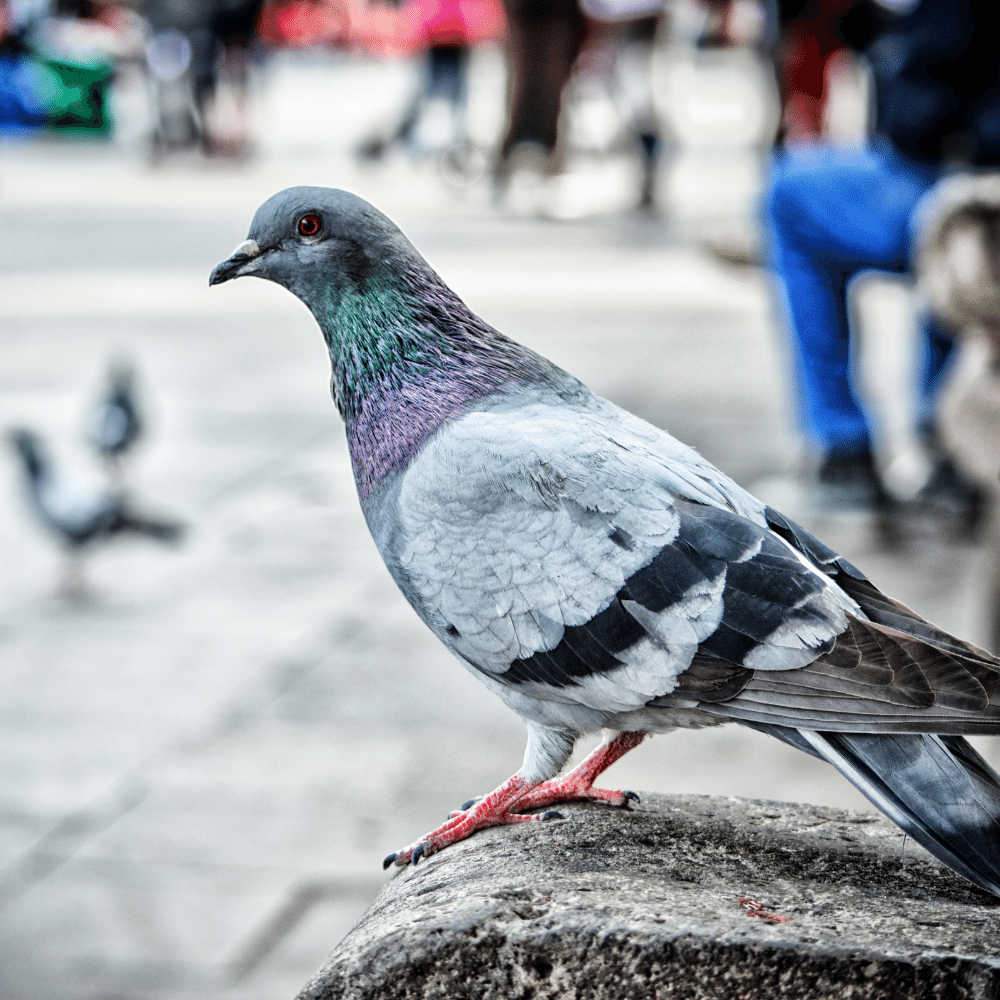 How Did Pigeons End Up In Las Vegas?

Pigeons ended up in Las Vegas (and other cities) for a couple different reasons. Pigeons are found in Vegas, Henderson, Boulder City, Summerlin, and More. In this article we explore why Pigeons are so attracted to cities. 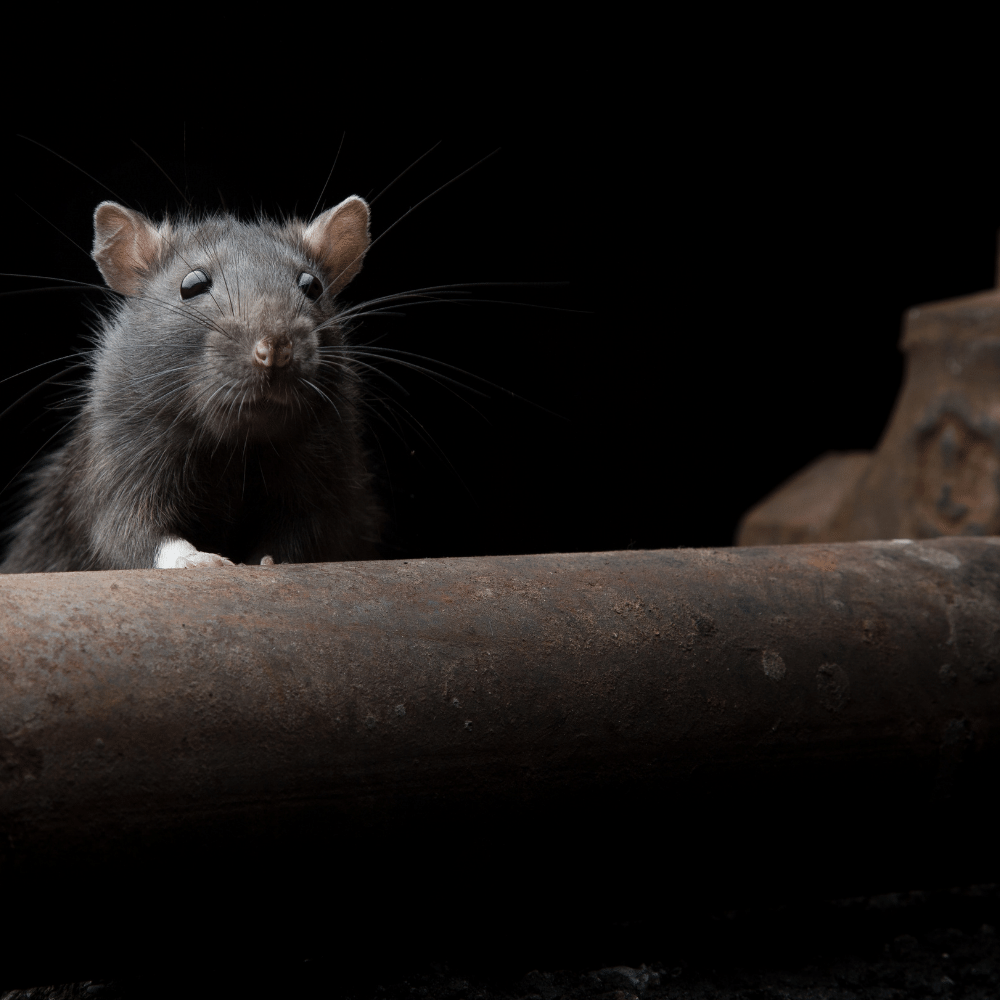 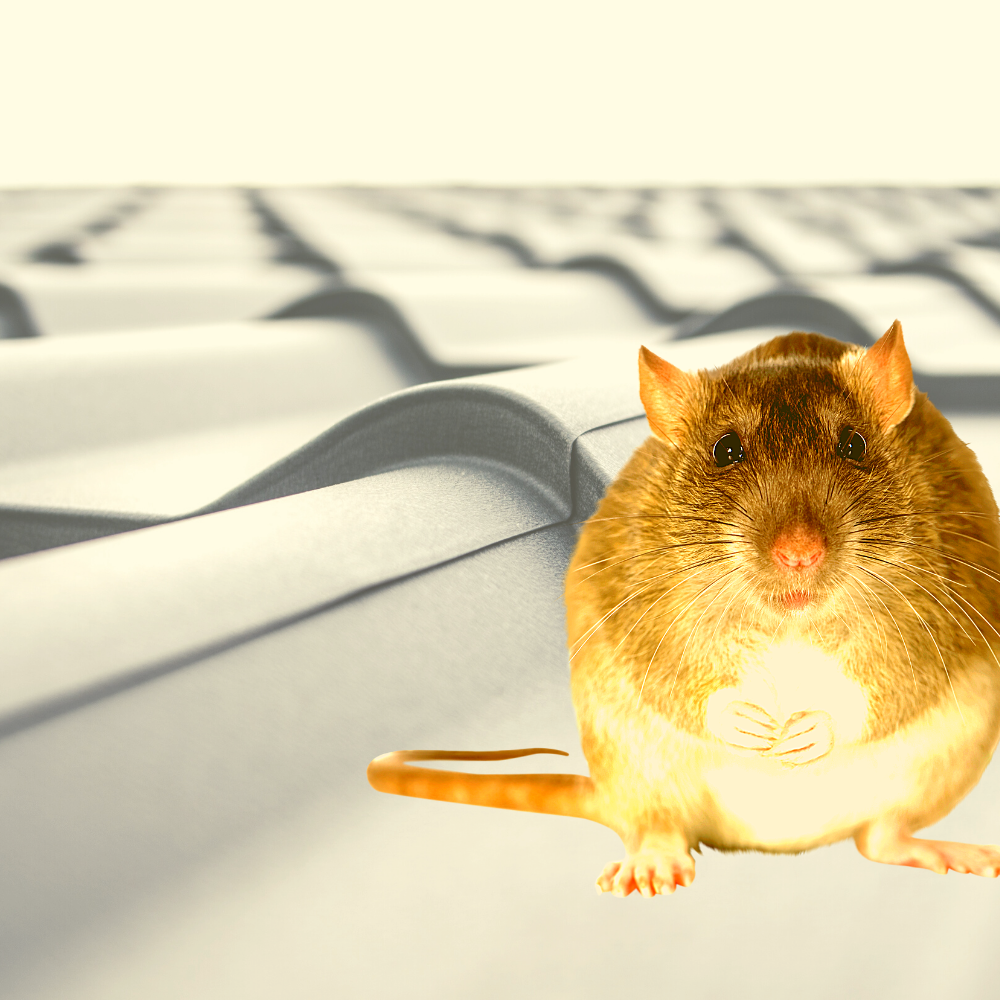 Rats are notoriously known to invade homes and businesses across the country, and Las Vegas is not immune to their insidious ways. Rats are nasty little rodents that destroy structures and spread germs, bacteria, and diseases. Their fast scurrying movements and sneaky ways make rats somewhat elusive.