Roof Rats are a big problem in the desert, especially Las Vegas. They may be in your shed, garage, home, or business.

Get A Roof Rat Inspection Today.
Thank you! Your submission has been received!
Oops! Something went wrong while submitting the form.

What To Do When You Have Roof Rats

The roof rat (also called the black rat, roof rat, ship rat, or house rat) is a common long-tailed rodent of the stereotypical rat genus Rattus, in the subfamily Murine. Their first known home was in India, but they have made their way across the globe. That possibly started during the Roman conquest. It feeds on a wide rang of agriculture crops. These crops include seeds, fruits, leaves, grasses, and more. Rats are known for transmittance of diseases because they can carry bacteria and viruses . The most common is probably the bubonic plague.

Roof Rats are long and thin rodents that have large facial features, including both their eyes and ears. Their nose is typically pointy, and tail appears to be scaly. Roof rats are known to have soft brown fur with black spots, with their bellies and undersides varying in colors ranging from white, gray, or black. They are longer than other rodents. They are typically around 8 inches (not including the tail). The only way to tell for sure if you have roof rats is a free rodent inspection. Get a free rodent inspection by calling (702) 660-7340.

If you are tired of finding these annoying and potentially dangerous rodents, like the Roof Rat, it’s time to call Fortified Pest. We have worked with customers over the years to find reasonable solutions to their pest and rodent problems without using extra chemicals. This means that individuals are less likely to come in contact with pesticides that can harm them. Along with environmentally friendly methods to remove rodents from your home, we also take the time to make sure our team has been licensed, insured, and bonded.

Get A Roof Rat Inspection Today.

(702) 660-7343
Thank you! Your submission has been received!
Oops! Something went wrong while submitting the form.

A Crash Course On Roof Rats

Roof rats are generally found all over the world in arid and desert regions they are believed to be endemic to this area. However some Roof rats be found in grassland and forest. They more or less inhabit every arid desert and scrubland.

Roof rats can have many litters in a year. Although, it is common for these rats to not reproduce during the winter months. The pregnancy of a roof rat  lasts from 21-26 days. They may have litters containing from 2 to 22 young with typical litters containing 6-8 babies. In the wild, life expectancy is usually about 1 year.

Roof rats are shy and tend to hide or runaway from unknown territories. They generally travel on the ground, but are also good at swimming, jumping, or climbing. Like most pests, when threatened, Roof rats tend to show aggression. This may result in them biting or chasing.

Going with the trend of the majority of the pests in the Las Vegas and Clark County area, Roof Rats are known to invade your safe space at home or work year-round. Roof Rats are also nocturnal, making them out to be more active throughout the night.

Roof rats tend to thrive in cooler climates. They tend to seek safety in buildings and structures that have multiple entrances and exits. Roof rats commonly eat things such as seed, roots, leaves, and stems. Depending on availability they will also eat insects and other forms of meat.

Roof rats are most known for spreading the bubonic plague. Although transmission is rare today, there have been few reports each year. They are also known to carry diseases as well as spreading fleas. Diseases may vary, such as typhus via fleas, infectious jaundice via urine in water or food, rat-bite fever via bites, trichinosis via undercooked pork and salmonellosis via droppings. Additionally, these rodents can cause food poisoning by contaminating food or food preparation surfaces. They are also known  gnaw on things, ultimately causing damage to buildings and structures. 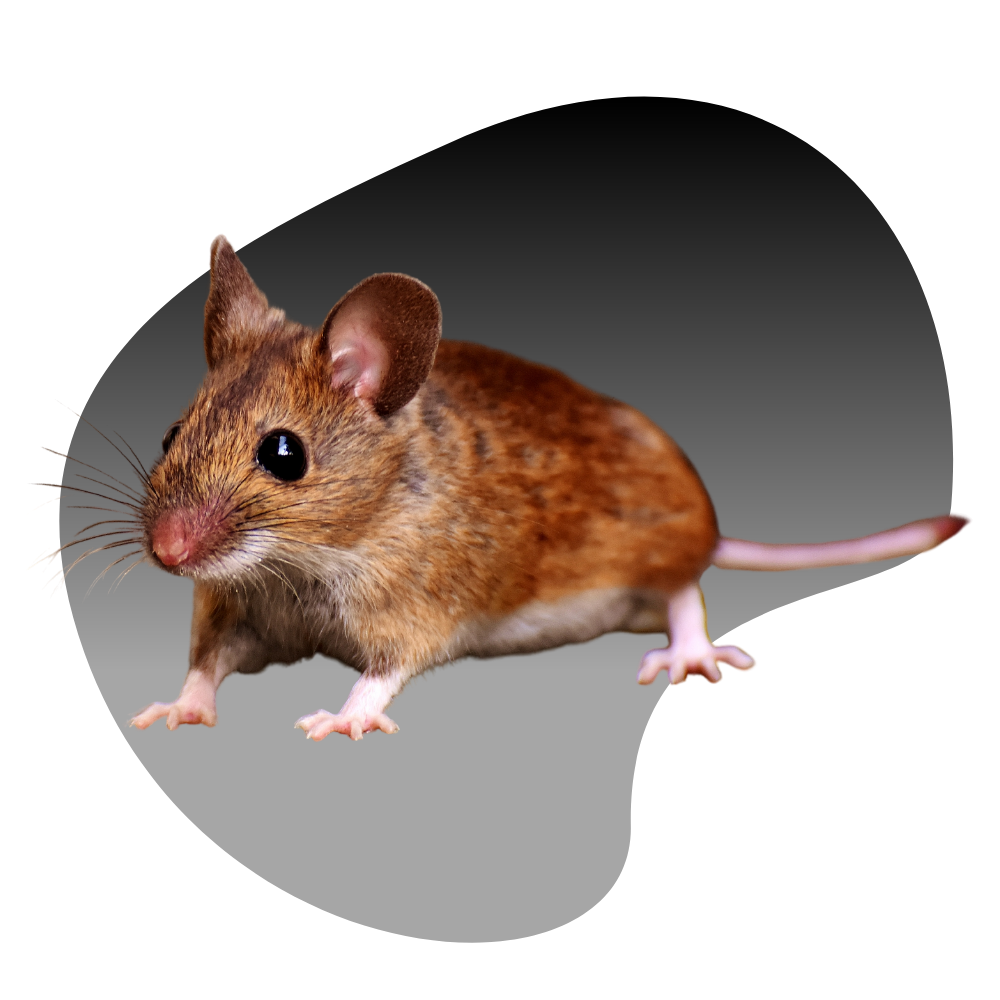 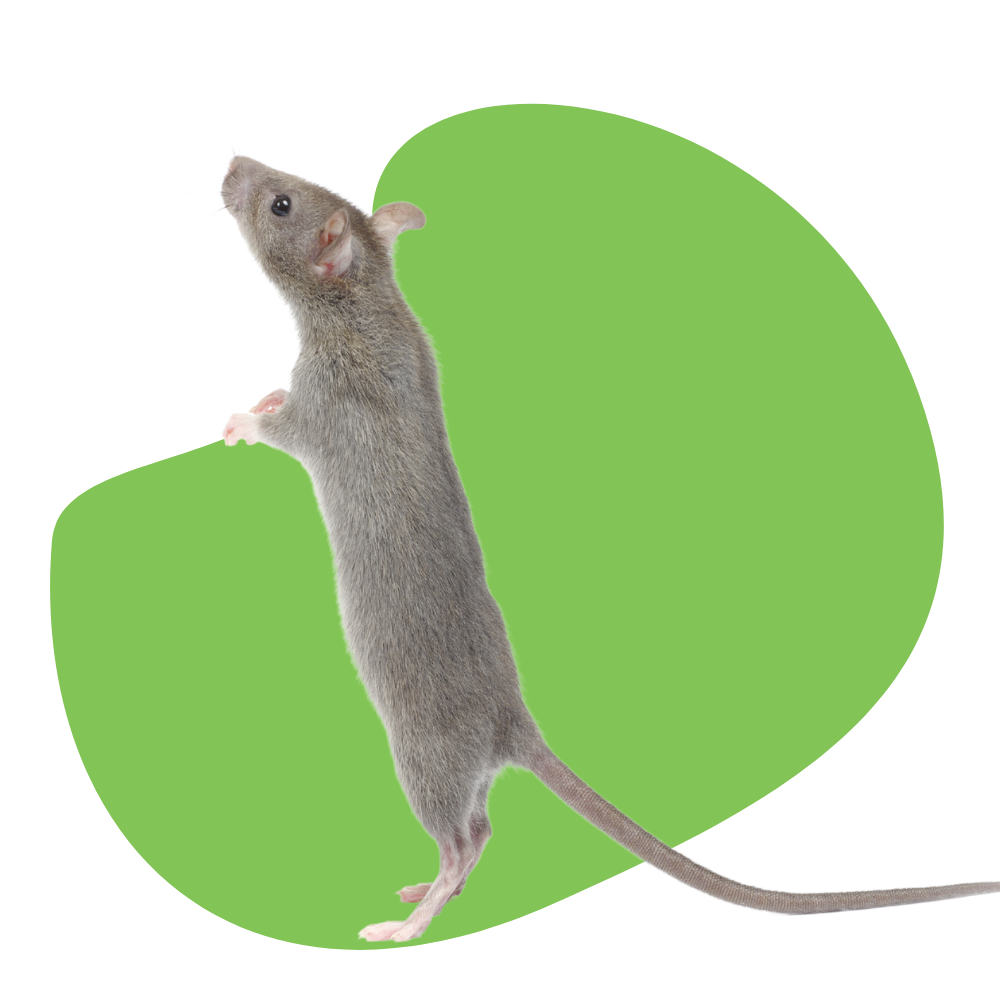 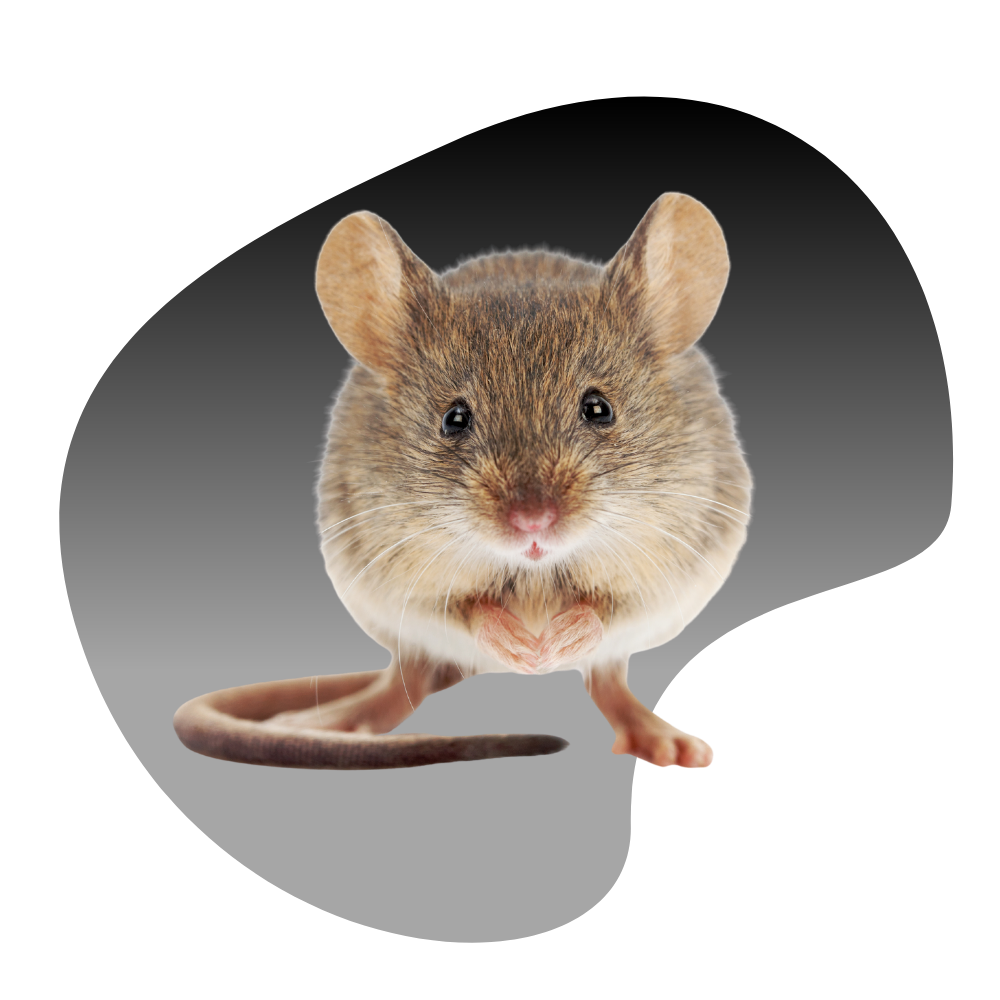 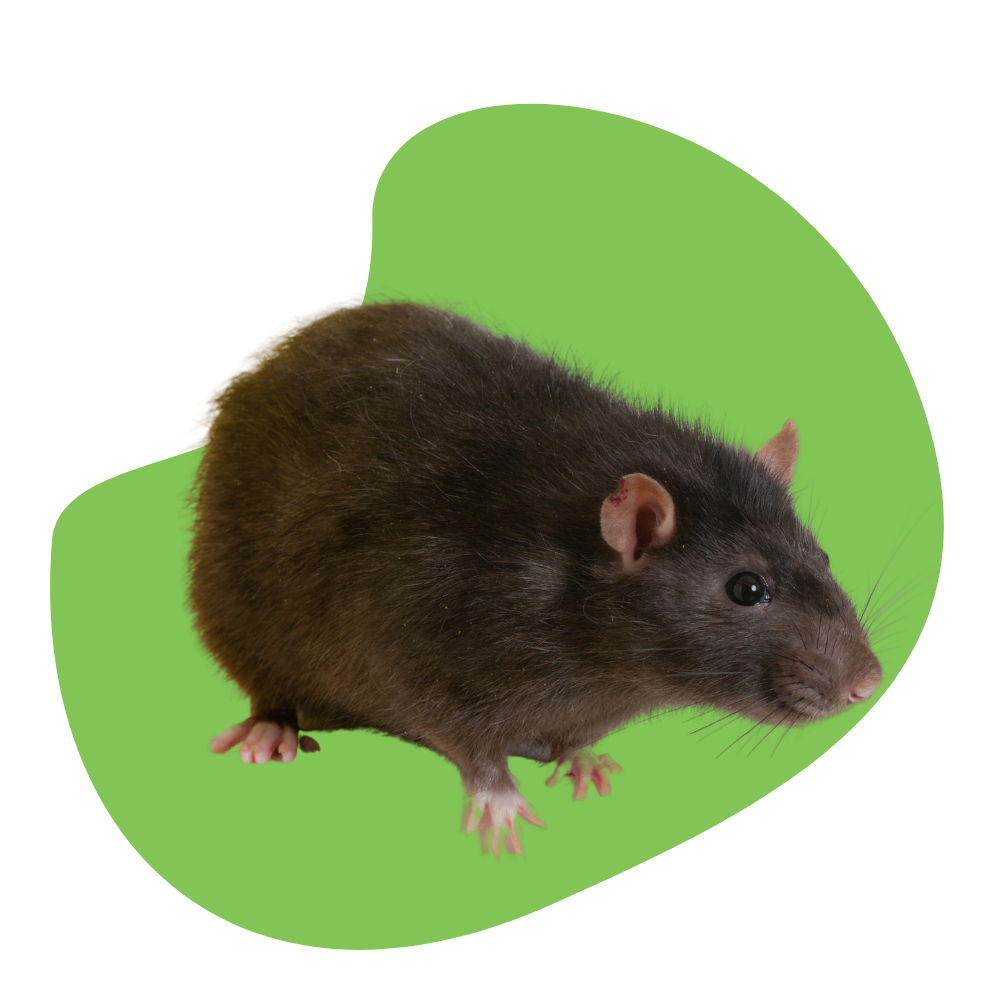