When finding an arachnid in your shoe or personal space, whether at home or in nature, it's important to be able to identify the insect in case it poses a threat to you or your loved ones. The first step is making sure if it's a scorpion and not another eight legged potential threat. ​​Scorpions are easily distinguished by their crablike appearance, pair of pincers, four pairs of legs, and long, segmented tail ending with an enlarged segment bearing a stinger. Identification is especially important if you have been stung/bitten by an insect. Once determined to be a scorpion if stung it's important to clean the sting with water and mild soap, apply a cool compress to the area to help minimize possible pain, and monitor how you are feeling in the hours that follow. If the sting area becomes swollen, you experience severe pain or nausea, and or difficulty breathing seek medical attention immediately whether you have identified the culprit or not. Now the good news here is if you are in North America there are few species of scorpions that pose a severe threat to the health and wellness of humans and even if you get stung and you live in an area that has access to good medical care, you'll usually recover quickly and without complications.

The Striped Bark Scorpion or “Three Striped Scorpion” is the most easily found Scorpion in North America. Generally the striped bark scorpion is 1.8-2.8 in length coming just in under the Arizona Bark Scorpion. The pale yellow color is also similar to its Arizona counterpart, but has a thicker tail and a vertically black striped back. A sting from the Striped Bark Scorpion is reported to be exceptionally painful, often being compared to that of an agitated wasp, and is known to last for many hours after the initial sting. Though the sting is painful, this venomous scorpion does not pose a need for medical attention for most healthy adults. Children, elderly and pets should always seek medical attention after a sting.

Giant Desert Hairy Scorpion (also common to Arizona and the South West United States) is the largest scorpion found in the United States, averaging 4+ inches. Their “hair” is similar to that of a tarantula, leading to a very accurate name. The Giant Desert Hairy Scorpion is a dark yellowish color that may appear greenish in the light. Normally this scorpion likes to burrow but that does not mean it won’t be found in your shoe.  While they do carry a venomous sting like other scorpions found in the deserts of Arizona and Nevada they pose little threat to healthy adults, but have been known to cause allergic reactions that may be life threatening so be sure to always monitor your health directly following venomous stings or bites.

The most common scorpion that comes to mind when people think of them is the Emperor Scorpion. It is one of the largest and most “Famous” scorpions as its size makes for quite the spectacle. Adults can reach lengths of almost 8 inches! And they can weigh in at over 30 grams, just under the Forest Scorpion. They are identified by their dark black/ brown shell, with two very large and bulky pincers. The Emperor Scorpion also has a very light stinger in color compared to the rest of their bodies. This scorpion is venomous but poses little threat to humans due to the fact it does not always “inject” its venom when it strikes. With the large size of the emperor scorpion comes the uncomfortable truth that even if it does not inject its venom the size of that stinger is going to cause some discomfort. 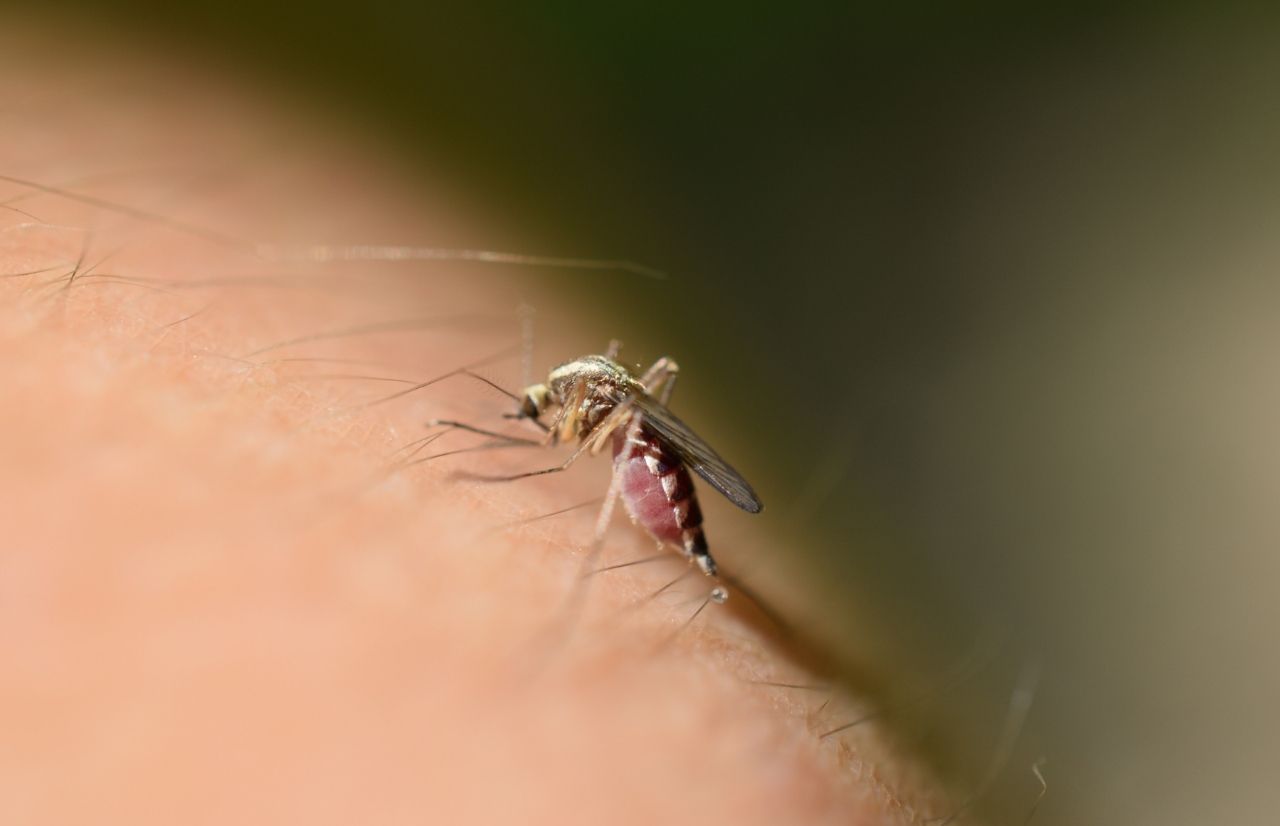 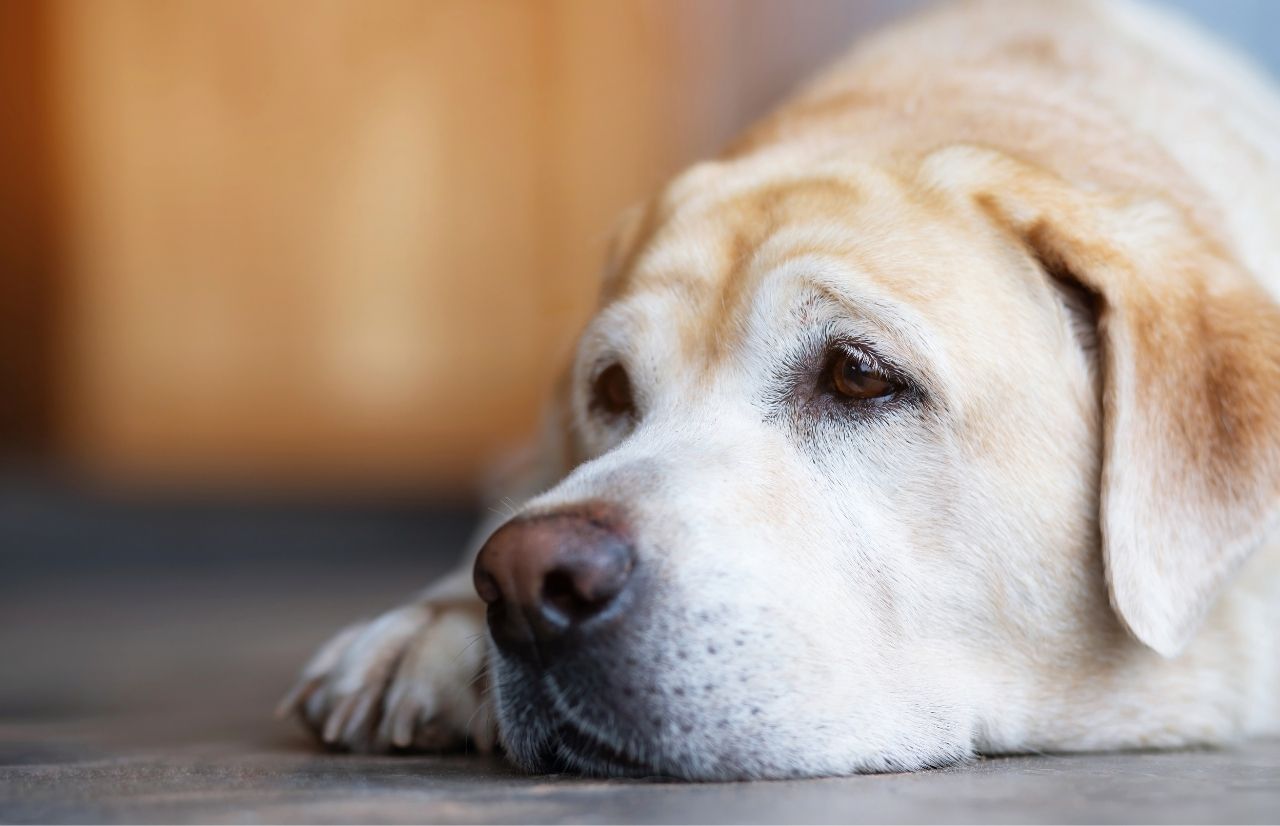 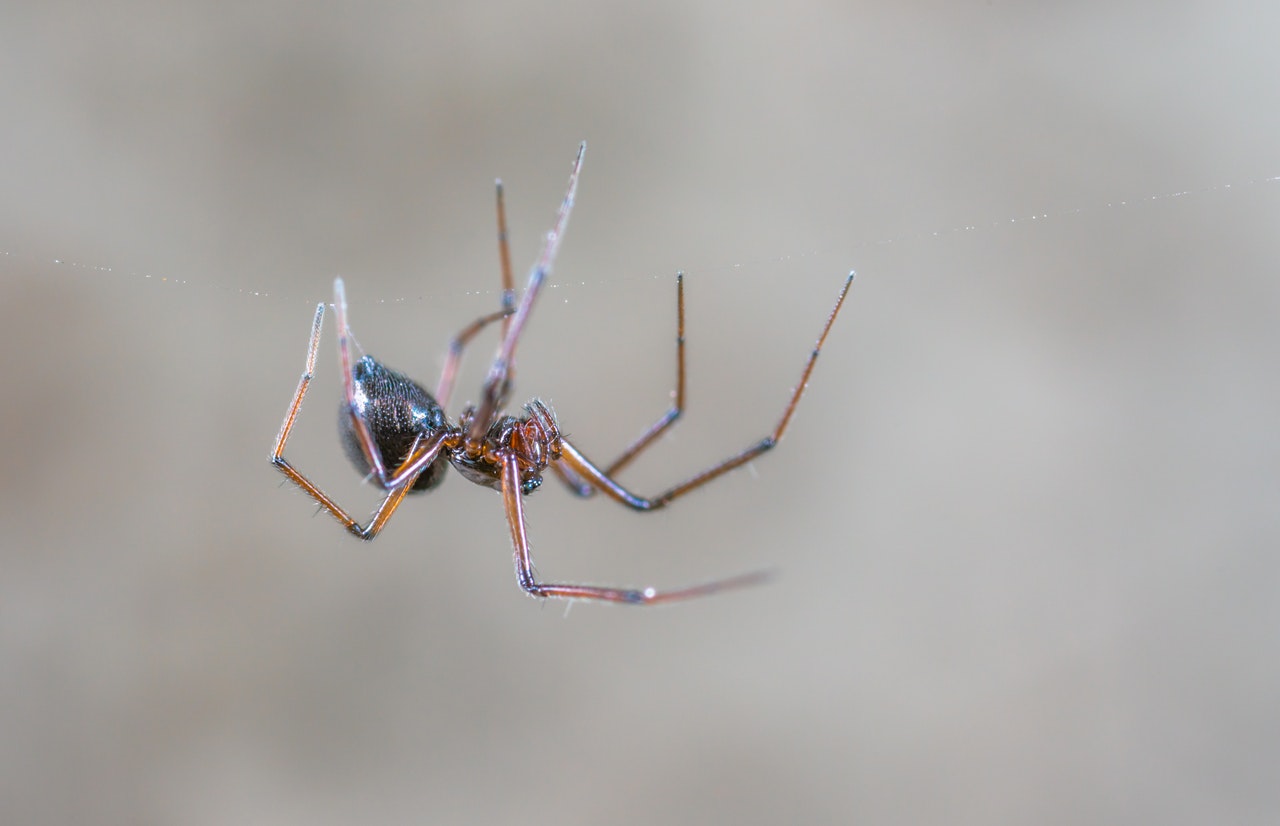 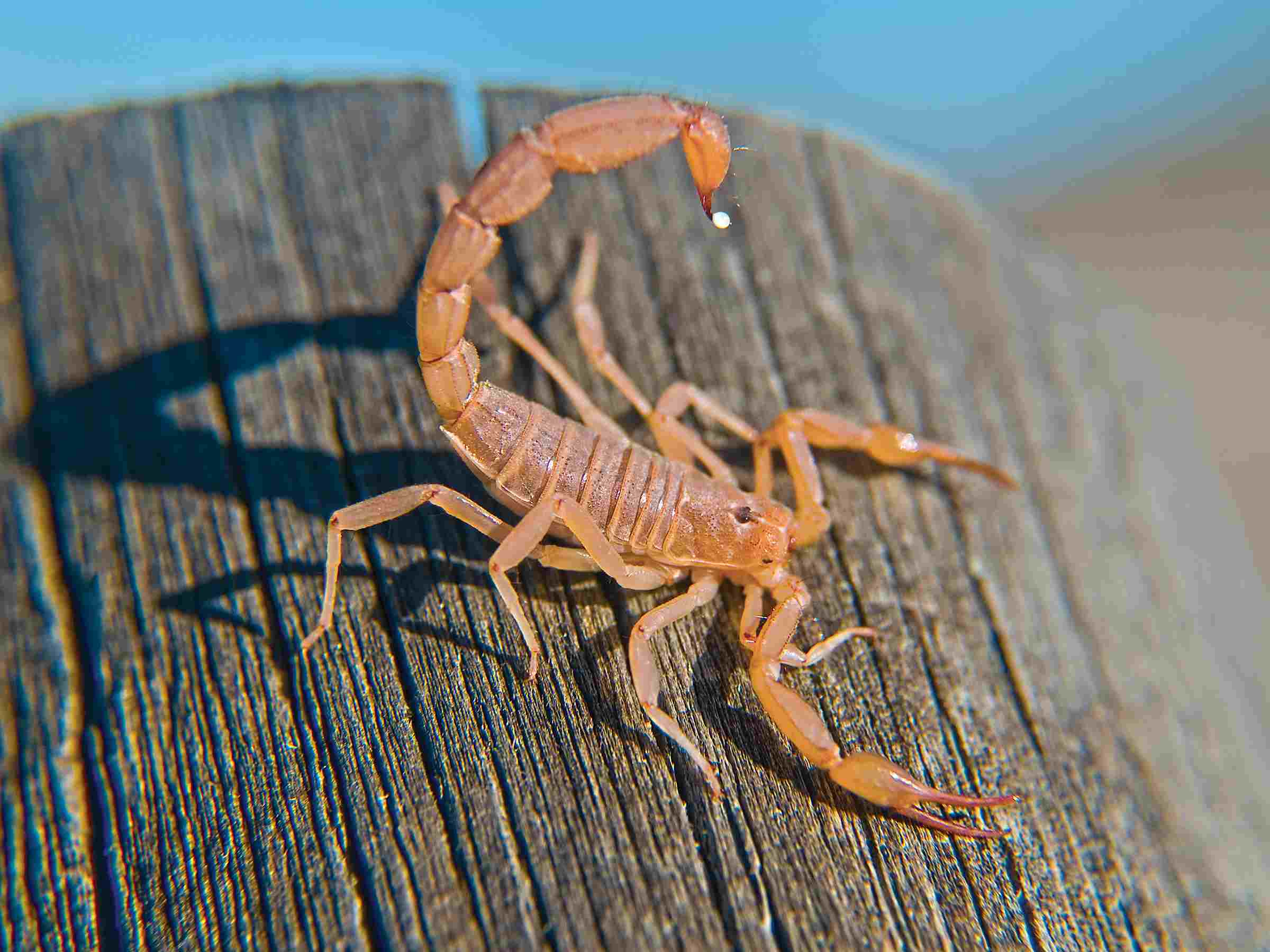