Finding the best solution for gnats in your home is not always easy. However, we are here to help by educating our customers and providing professional solutions to gnat problems.

All Our 5 Star Techs Have Been Vetted With Past Experience, Background Checks, & Are 100% Insured. 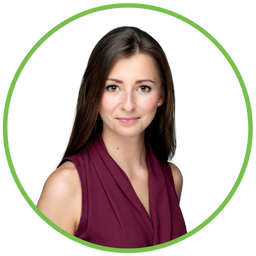 I'm Kiersten & I Am Available Now To Take Your Call.

They trusts us, you should too.

The Home of the 365 Day Pest Free Guarantee™

Gnats or midges as they are also referred to are sometimes mistaken as mosquitoes. Don’t let these grayish little critters confuse you, Gnats do not have a needle to bite so therefore they cannot bite or transmit diseases. Although these flying gnats can be annoying if you are having a problem with them, it may be likely that spiders will follow as gnats do attract spiders. They are often seen flying in swarms. These swarms can at times resemble clouds. Gnats are part of the fly family Gnats are known for breeding in aquatic environments and are night fliers.

They are very attracted to lights on buildings and homes. These pests are common and mostly seen during spring and summer months. Gnats although pests are an important part of our ecosystem and are needed around lakes, rivers, and pool areas or ponds. Although gnats can come to be an awful nuisance, they do not feed and only are alive long enough to mate, lay eggs, and die. At their emergence, they can do damage and cover complete homes on the outside.

At Fortified Pest Management, we have the tools and experience necessary to get rid of gnats in and around your home. Unlike other companies performing similar services, we have a different approach to figuring out the problem and taking care of the issue. Mainly, we seek environmentally safe methods for each customer. In most cases, a product or solution that is safe for the environment is also better for human beings. This is also a great way to prevent pests from forming a resistance to pesticides.

Call Us To Get Your Gnat Estimate Today 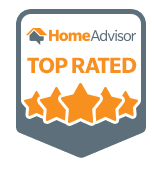 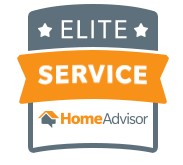 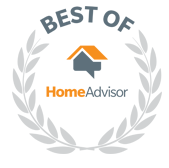 What Is The Lifecycle of a Gnat?

Most gnats generally live a week, a busy week at that! Within that week life cycle they go through 4 stages - egg, lave, pupa (aka cocoon), and the adult gnat that drives us crazy.

Do Gnats Cause Damage?

Gnats are generally not known to cause financial damage to building. Their presence is really just a a nuisance but, when present in large numbers, can damage roots and stunt plant growth.

Are Gnats Common In Las Vegas?

Gnats are common in Las Vegas. They are adaptable creatures and can be found enjoying our hot summers, dry winters, and even through the spring and fall.

Sometimes people group gnats and mosqitoes together, but there is a huge difference making gnats a lot less dangerous (although just as annoying). Gnats do not have a bitting needle, making them a lot less painful and less likely to carry disease. Gnats do have one disease they are commonly (and surprisingly) associated with, they have been linked to transmission of Pink Eye,

Are Gnats Dangerous To Animals?

There has been reports that chickens have died from gnats, but the connection is entirely clear. For the most party they annoy your pets as much as they do you. At times dogs will attempt to rid the gnats and scratch excessively. This can irritate your pet. 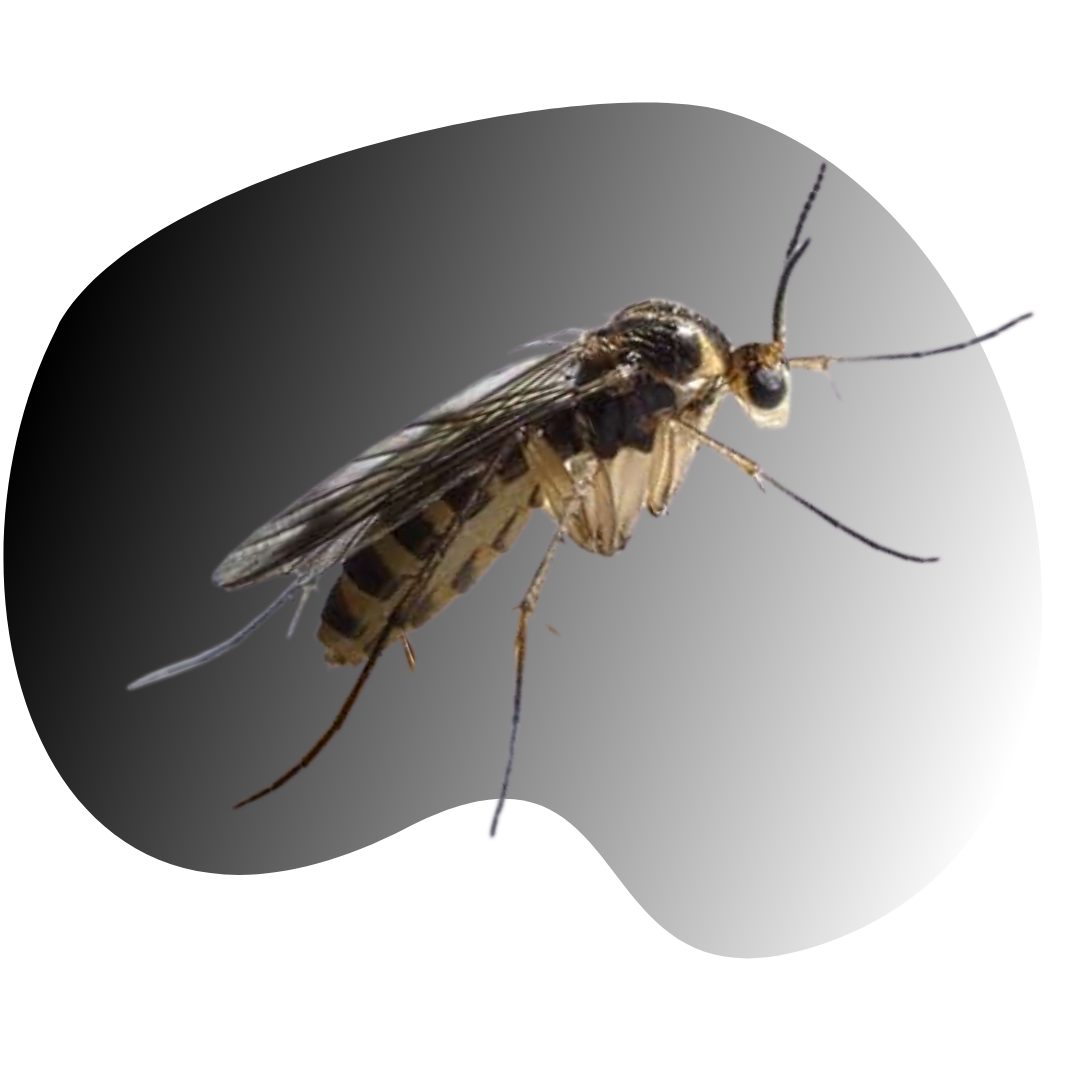