Noble False Widows were first spotted within the last decade in California. They are commonly mistaken for the Black Widow.

Get A False Widow Inspection Today.
Thank you! Your submission has been received!
Oops! Something went wrong while submitting the form.

What To Do When You Have False Widows

False Widow is a common name for spiders of the genus Steatoda, with the most common being the Steatoda Nobilis or the Noble False Widow. With roughly 120 recognized species spread around the world, its no surprise there are many of these False Widow spiders that are found living among human habitations across the globe. While most of the False Widows are harmless there are a few that's venom can pose a medically significant threat to humans.

While most False Widows display attributes of the Black Widow, most notably the globular abdomen and leg shape, some False Widows may grow larger than the true Black Widows or in fact resemble the Brown Widow more closely in color. The Noble False Widow has cream colored markings on its bulbous abdomen that often look like a skull. The skull pattern and cream color with red-orange legs, and its large size makes it easily distinguishable from others in the Steatoda genus. This is important as the Noble False Widow is one of the few False Widows to have a medically significant venomous bite.

Not knowing whether the spider in your home or place of business is a False or True Widow or even what type of False Widow it is can be stressful, to get a solution that will work without the extra pesticides, call Fortified Pest Management at (702) 879-4007. We have developed environmentally friendly techniques over the years that no other pest control company is doing in Las Vegas. This means that you will have a safe environment free of scorpions without residual chemicals that can harm pets or children.

Get A False Widow Inspection Today.

(702) 660-7340
Thank you! Your submission has been received!
Oops! Something went wrong while submitting the form.

A Crash Course On The Noble False Widow

The Noble False Widow originates from the Autonomous Region of Madeira in Portugal and the Canary Islands. It is thought that English trade in these regions is responsible for the Noble False Widow becoming one of the worlds most invasive spider species, being found throughout Europe and North and South America.

The Noble False Widow can live up to 5 years. With year round activity and cold tolerance, coupled with a fast reproduction rate, its no wonder these pests can get out of control very quickly. Eggs will hatch just after 18 days of being laid. The eggs are kept in egg sacs wrapped in hardened silk that contains on average 95 eggs, but can hold up to 208. The Noble False Widow spiderlings will emerge after their first molt fully able to hunt small prey.

False Widows do not avoid human inhabited areas, in fact there are many cosmopolitan species of False Widows, with the Noble False Widow being one of them. They are known to seek shelter in and around human habitation. Like other spiders they generally keep to themselves unless actively seeking a mate. They are not thought to be overly aggressive towards humans, however will bite if threatened or bothered.

The Noble False Widow is active all year round and is adapted to cold, meaning that with its alarmingly fast reproductive rate these spiders pose a risk year round, making them different than other insects and arachnids we find in the Clark County limits. They do however fall in line with the others as far as their nocturnal tendencies.

Another common name for False Widows is the Cupboard Spider, if that is any indication, these year round active spiders LOVE your home. They will seek low light areas such as the basement, under sinks, cupboards, shrubs and debris piles on your property, as well as sheds, barns, and even under decks. They are known to eat other small bugs and even other spiders including True Black Widows.

Though many of the False Widows do not pose any significant threat to humans it is very important to note that recent spread of the Noble False Widow (first found in the U.S. in 2011 in Ventura County) and the fact they are believed to have a new genetic mutation allowing them to be even more "adaptive" we need to be on the look out for these False Widows. The Mayo clinic now groups the Noble False Widow with the Black Widow and Brown Recluse as far as medical threat. 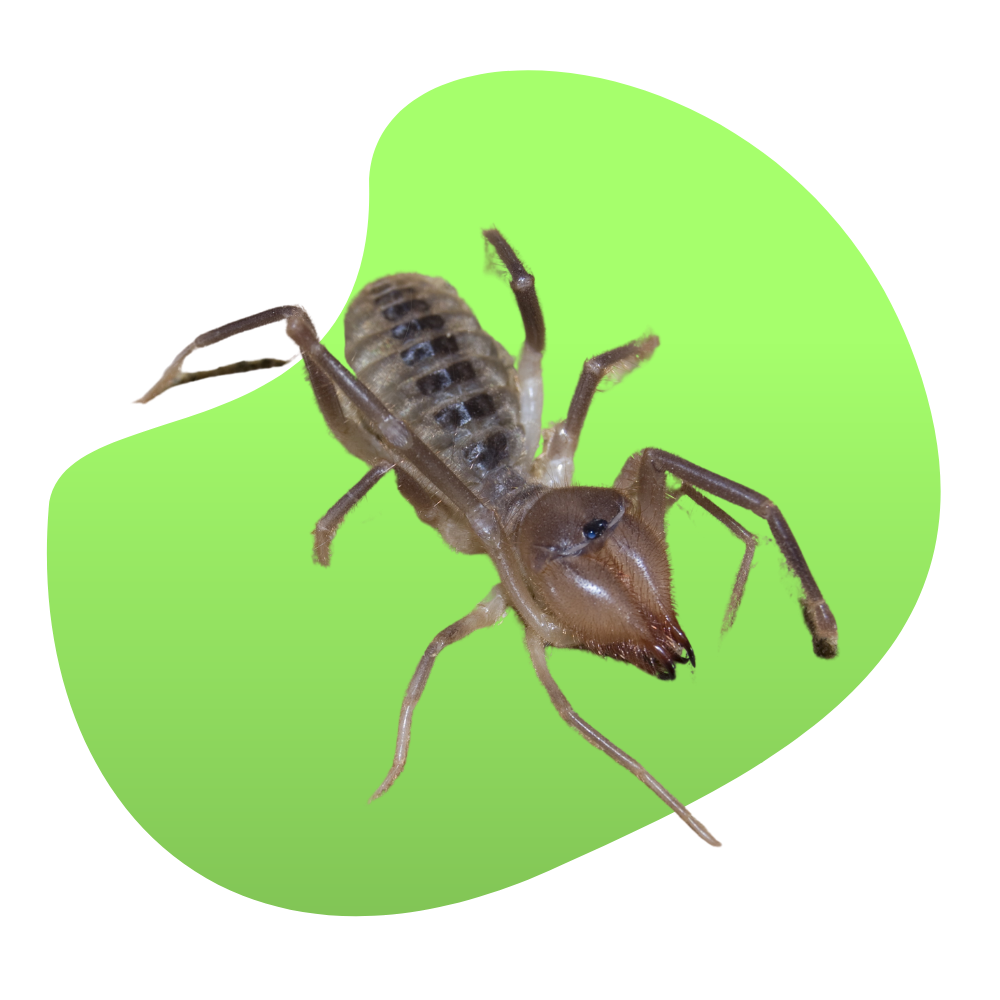 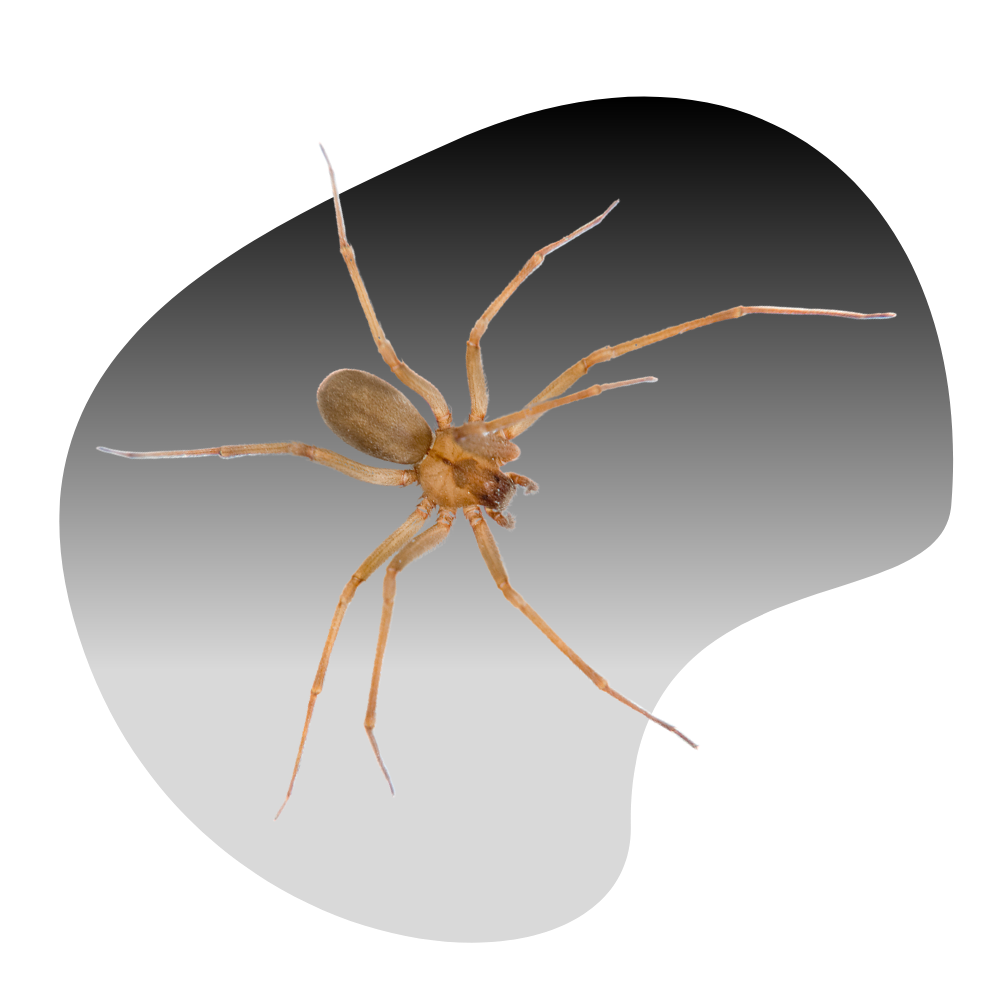 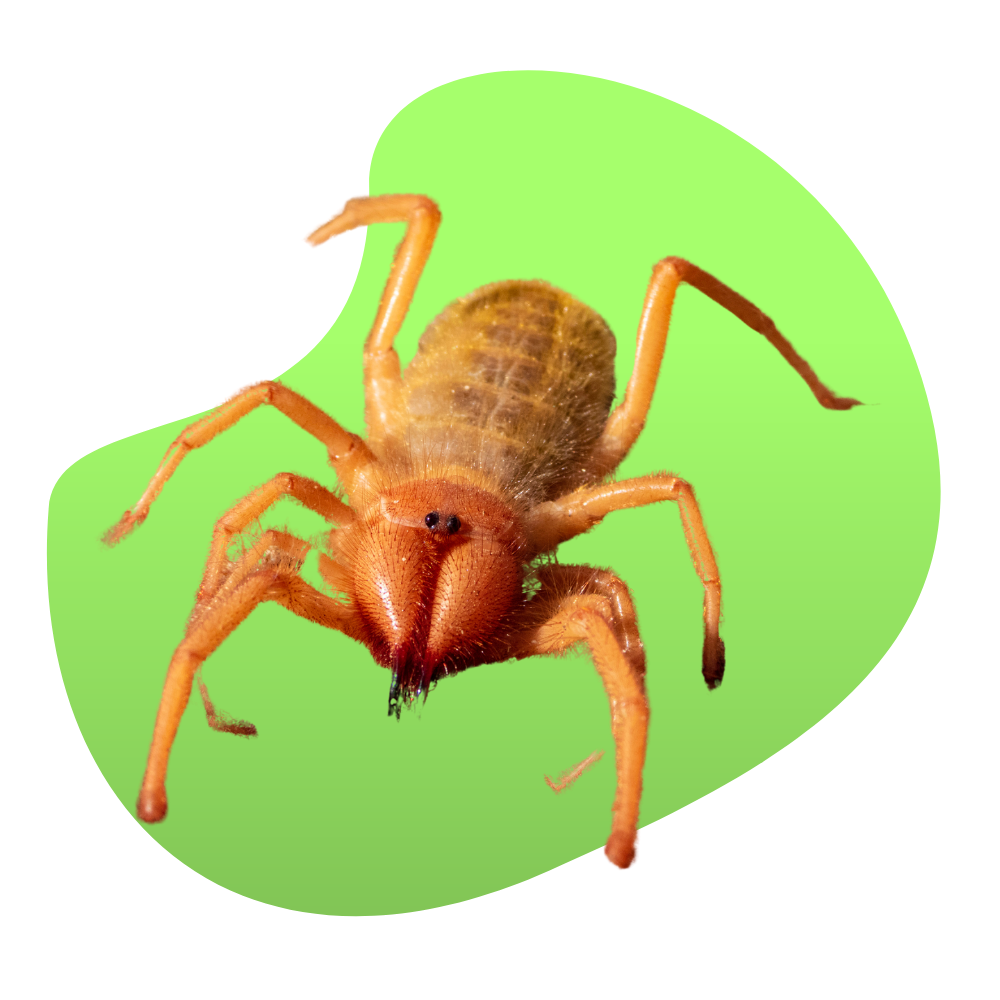 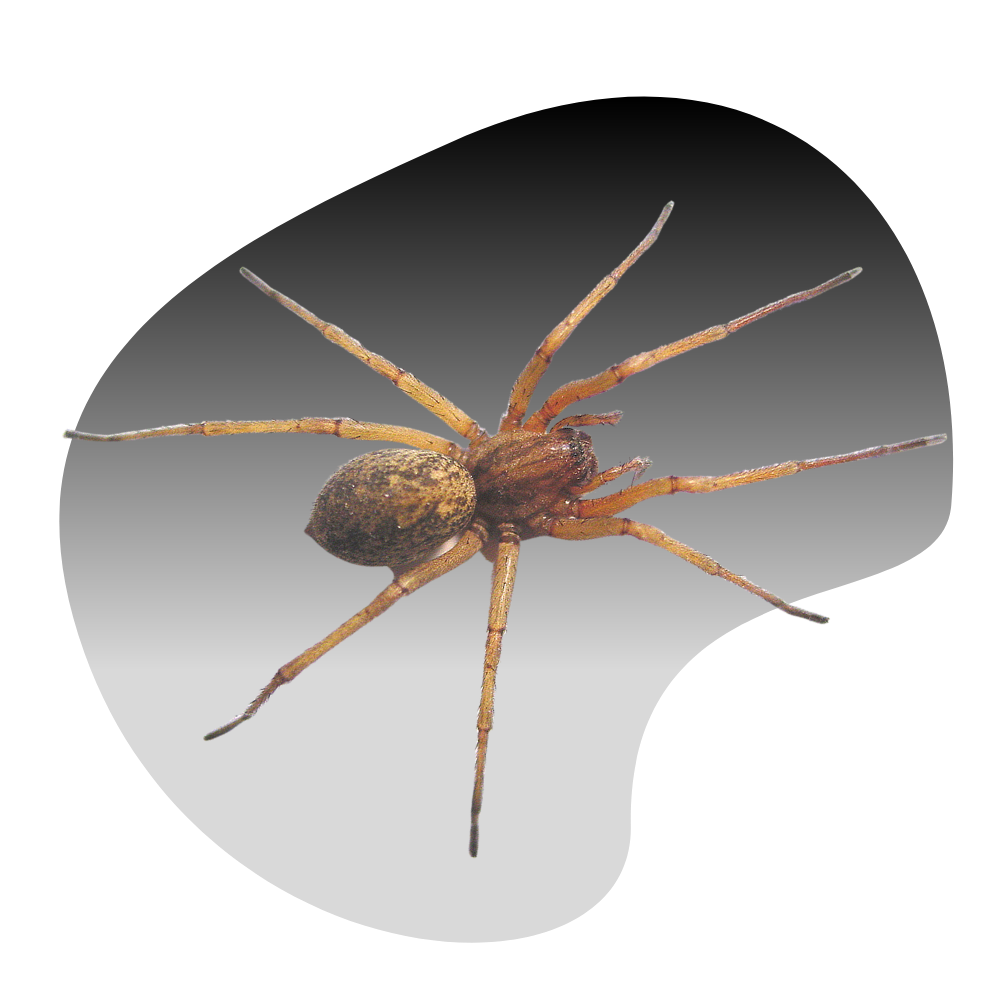 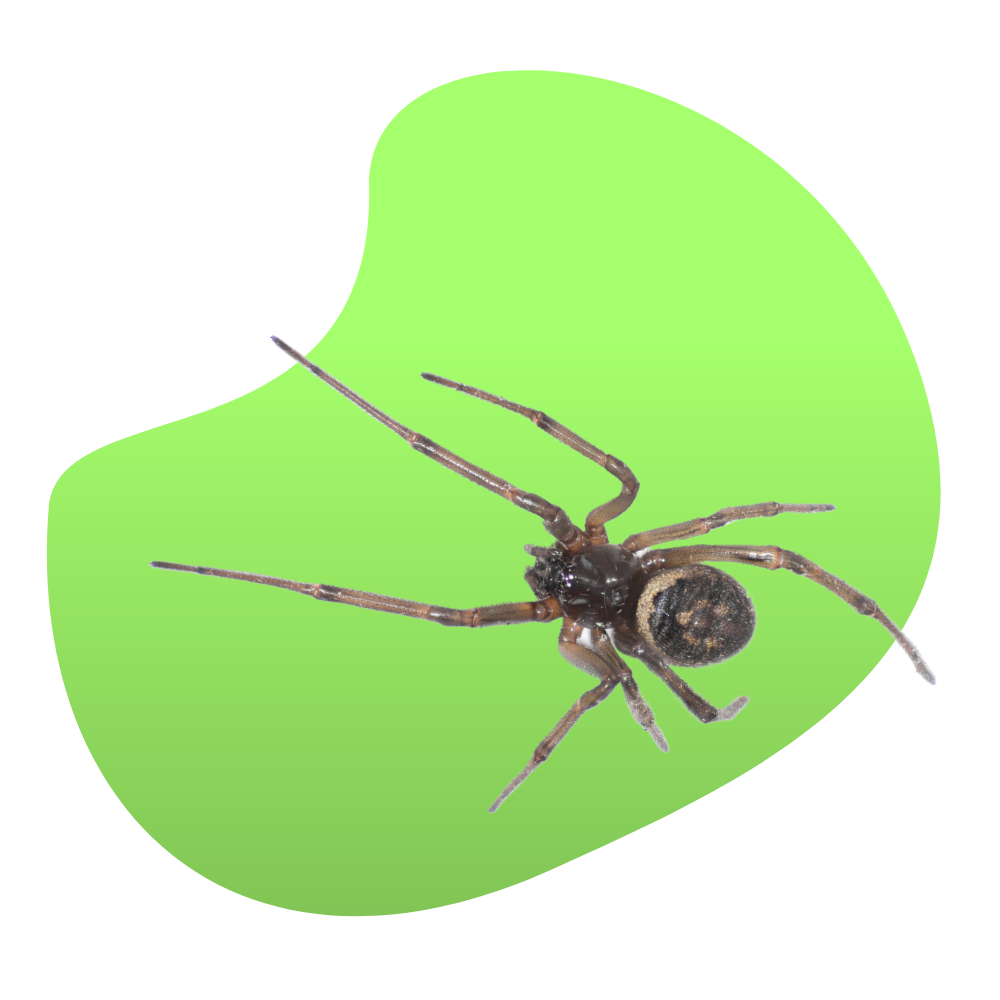 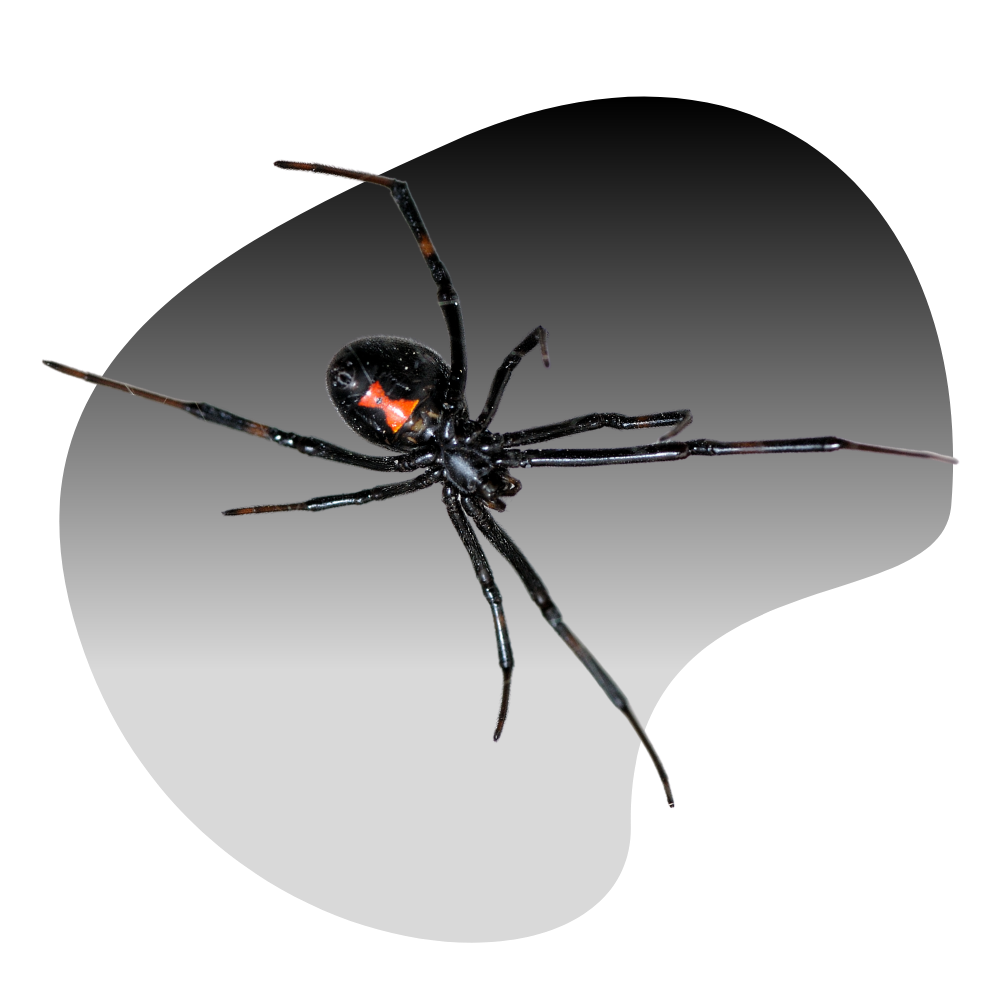